Tips to all u frenz...Always Keep Safe!!
HOW TO READ BAR CODES...(everyone must know)
ALWAYS READ THE LABELS ON THE

FOODS YOU BUY--NO MATTER WHAT THE FRONT OF THE BOX OR PACKAGE SAYS, TURN IT OVER AND READ THE BACK---CAREFULLY!
With all the food and pet products now coming from China, it is best to make sure you read label at the supermarket and especially when buying food products. Many products no longer show where they were made, only give where the distributor is located.

The whole world is concerned about China-made "black-hearted goods". Can you differentiate which one is 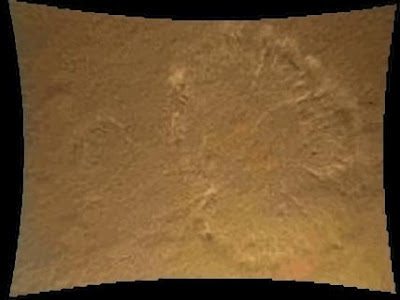 Curiosity's color image, taken with a dust cover still on the camera lens, shows the north wall and rim of Gale Crater, a vast basin where the nuclear-powered, six-wheeled rover touched down Sunday night after flying through space for more than eight months.
The picture proved that one of the rover's key instruments, a camera known as the Mars Hand Lens Imager, or MAHLI, was in good working order affixed to the end of Curiosity robot arm.
Designed to take magnified, close-up images of rocks and other objects, or wide shots of landscapes, the camera currently remains stowed on the rover's deck. But once in full operation, scientists can use it to capture fine details with a resolution as high as 13.9 microns per pixel -- several times finer than the width of a human hair.
"It works. It's awesome. Can't wait to open it and see what else we can see," Curiosity scientist Ken Edgett told reporters on Tuesday.
The latest images were relayed to Earth during the rover's first full day on the Red Planet, following a descent through the Martian atmosphere and touchdown on Sunday night that NASA hailed as the most elaborate and challenging ever in robotic spaceflight.
The $2.5 billion project is NASA's first astrobiology mission since the Viking probes of the 1970s, and the landing came as a much-welcome success for a space agency beleaguered by science budget cuts and the recent cancellation of its 30-year-old space shuttle program.
The primary mission of Curiosity, touted as first fully equipped mobile laboratory ever sent to another world, is to search for evidence that the planet most similar to Earth now harbors, or once hosted, the key ingredients necessary for the evolution of microbial life.
But mission controllers at the Jet Propulsion Laboratory in California plan to put the rover and its instruments through several weeks of thorough checks and trial operations before gradually beginning science exploration in earnest.
They want to be sure the car-sized vehicle and its sensitive components came through the tricky, jarring final leg of Curiosity's 352 million-mile (566 million-km) journey to Mars without damage.
Encased in a protective capsule, the rover blasted into the Martian sky at 17 times the speed of sound and slowed itself using friction from steering through the thin atmosphere.
Closer to the ground, the vessel was slowed further by a giant, supersonic parachute before a jet backpack and flying "sky crane" took over to deliver Curiosity the last mile to the surface at 10:32 p.m. PDT on Sunday (1:32 a.m. EDT on Monday/0532 GMT on Monday).
A day later, NASA's sharp-eyed Mars Reconnaissance Orbiter surveyed the scene from a vantage point 186 miles above the planet and found Curiosity's approach to Gale Crater littered with discarded equipment used to position the rover near a towering mountain rising from the crater floor.
"You can see all the components of the entry, descent and landing system," said camera scientist Sarah Milkovich.
The satellite's "crime scene" image, released Tuesday, lays out the trail of debris beginning about 1,312 yards from Curiosity's landing site. That is where the heat shield came to rest it was jettisoned during descent.
The back shell of the capsule, which contained the parachute, ended up about 673 yards away from the rover. The last part of the elaborate landing system, the rocket-powered "sky crane" crash-landed 711 yards away after lowering Curiosity to the ground on a tether.
Mars Reconnaissance Orbiter's image shows the heat shield in a region dotted with small craters, while Curiosity is surrounded by rounded hills and fewer craters. To the north is a third type of terrain riddled with buttes, mesas and pits.
"If it were up to me I would go to where those three come together, so we could start to get the flavor of what's going on here in terms of the different geologic materials," Edgett said.
Scientists expect it will be weeks until Curiosity begins roving and months before it heads to the 3-mile (5-km) high mountain at the center of the crater, the primary target for the two-year science mission.
Scientists believe the mound, known as Mount Sharp, may have formed from the remains of sediment that once completely filled the basin, offering a potentially valuable geologic record of the history of Mars.
K@run@
Posted by Karuna Reddy at 7:41 AM 1 comment: 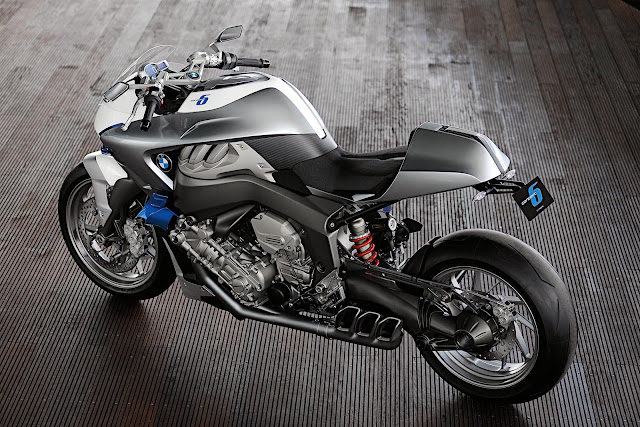 Great invention for the decade which gonna change the future......Higgs Bosan was discovered after blasting the protons......many scientists strived so hard for 50 years for this....including our indians....Named as Higgs BOSan after the Indian scientist BOSE
K@run@
Posted by Karuna Reddy at 10:42 PM 1 comment:

A student is punched in the face by a police officer in Chile. Students in Chile are demanding a new framework for education. 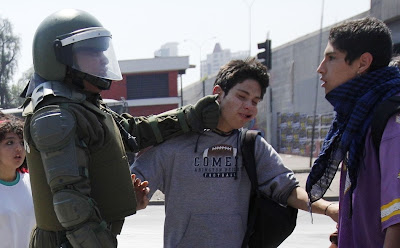 Email ThisBlogThis!Share to TwitterShare to FacebookShare to Pinterest
Links to this post Labels: BEST EVER, Creative, fun 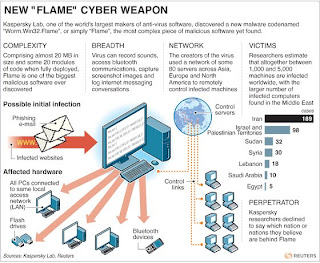 Email ThisBlogThis!Share to TwitterShare to FacebookShare to Pinterest
Links to this post Labels: BEST EVER, Computer, Creative, facts, Information, Unsolved

moct-ppt
K@run@
Posted by Karuna Reddy at 8:07 PM No comments:

If you have been following all the good press around Windows 8 and are waiting to try it on your own computer, here’s the good news. The consumer preview version of Windows 8 (just a fancy name for beta software) is now available for download and it is very likely that your existing system specs are good enough to run Windows 8.


The System Requirements for Windows 8


According to the Windows 8 FAQ, any machine equipped with 1 GB of RAM, 16 GB of hard disk space and 1 GHz processor should be able to handle Windows 8. The minimum RAM requirements are 2 GB in case you would like to install the 64-bit version of Windows 8.


Should you download Windows 8 Setup or the ISO Image?


As you may have noticed on the Windows 8 download page, the installation of Windows 8 can be done in two ways.


You can either take the easiest route and download the Windows 8 Setup program – that’s also the default option.
Alternatively, you can download ISO Images of Windows 8.
If you are planning to install Windows 8 on your existing computer, either on a different partition (dual-boot) or just want to upgrade an older version of Windows to Windows 8, the default Setup program is a good choice.


Please note that that your installed software program will only be preserved if you are upgrading from Windows 7 to Windows 8. If your planning to install Windows 8 on top of Windows XP or Vista, only the files will be preserved but not the various software programs that you may have on the disk.


The ISO image may be more handy in other situations like:


Will my software programs run inside Windows 8?


Before grabbing the ISO image of Windows 8, quickly run this setup utility and it will show a list of all software programs and hardware drivers on your system that are compatible with Windows 8. Else you can visit this page to see a list of all known software that are found to be working with Windows 7.


What route should you take?


You can have Windows 8 on your computer in three ways – you can install Windows 8 side-by-side (also known as dual-boot), as a virtual machine (so that it runs inside your existing Windows just like any other software) or Windows 8 can be your main OS (there’s no going back then).


If you just want to try out Windows 8 but without disturbing any of your existing set-up, the safest bet is to use a Virtual Machine. If you have a vacant partition or don’t mind creating one (it’s easy), go for the dual-boot option. Else, if you have a spare computer, you can consider upgrading to Windows 8 overwriting the previous installation of Windows. Good luck!
K@run@
Posted by Karuna Reddy at 9:16 PM 2 comments:

How to Unlock a Computer Without a Password Reset Disk

A locked computer can result in dead end frustration, potentially costing hundreds of dollars in repair bills. Unlocking your computer without the aid of a password reset disk can be done by accessing the default Administrator account from Safe Mode and unlocking your computer via console commands. This can generally be done in minutes.